Learn more about Gender and Development!

WHAT IS GENDER AND DEVELOPMENT (GAD)?

Gender and Development (GAD) – refers to the development perspective and process that is participatory and empowering, equitable, sustainable, free from violence, respectful of human rights, supportive of self-determination, and actualization of human potentials. It seeks to achieve gender equality as a fundamental value that should be reflected in development choices and contends that women are active agents of development, not just passive recipients of development;

HOW GENDER AND DEVELOPMENT STARTED?

Gender and Development was developed in the 1980’s as an alternative to the Women in Development (WID) approach.

Unlike WID, the GAD approach is not concerned specifically with women, but with the way in which a society assigns roles, responsibilities, and expectations to both men and women.

GAD applies gender analysis to uncover the ways in which men and women work together, presenting results in neutral terms of economics and competence.

GAD focus primarily on two major frameworks, Gender Roles and Social Relations Analysis. Gender role focus on social construction of identities within the household, it also reveals the expectations from ‘maleness and femaleness’ in their relative access to resources. Social relations analysis exposes the social dimensions of hierarchical power relations imbedded in social institutions; also it’s determining influence on ‘the relative position of men and women in society. In an attempt to create gender equality, (denoting women having same opportunities as men, including ability to participate in the public sphere) GAD policies aim to redefine traditional gender role expectations.

GENDER AND DEVELOPMENT IN PHILIPPINES

Philippine Plan for Gender and Development, 1995-2025, is a National Plan that addresses, provides and pursues full equality and development for men and women. Approved and adopted by former President Fidel V. Ramos as Executive No. 273, on September 8, 1995, it is the successor of the Philippine Development Plan for Women, 1989-1992 adopted by Executive No.  348 of February 17, 1989.

Three years after, DENR Administrative Order No. 98 – 15 dated May 27, 1998 came up as the Revised Guidelines on the Implementation of Gender and Development (GAD) Activities in the Department of Environment and Natural Resources (DENR) in order to strengthen the DENR GAD Focal Point System and accomplishing the GAD vision “Partnership of Empowered Men and Women for Sustainable Development”.

Republic Act No. 9710, otherwise known as the Magna Carta of Women was approved on August 14, 2009 which mandates non-discriminatory and pro-gender equality and equity measures to enable women’s participation in the formulation, implementation and evaluation of policies and plan for national, regional and local development.

A Memorandum Circular No. 2011 – 01 dated October 21, 2011 was released addressing to all Government Departments including their attached agencies, offices, bureaus, State Universalities and Colleges (SUCs), Government-Owned and Controlled Corporations (GOCCs) and all other government instrumentalities as their guidelines and procedures for the establishment, strengthening and institutionalization of the GAD Focal Point System (GFPS). 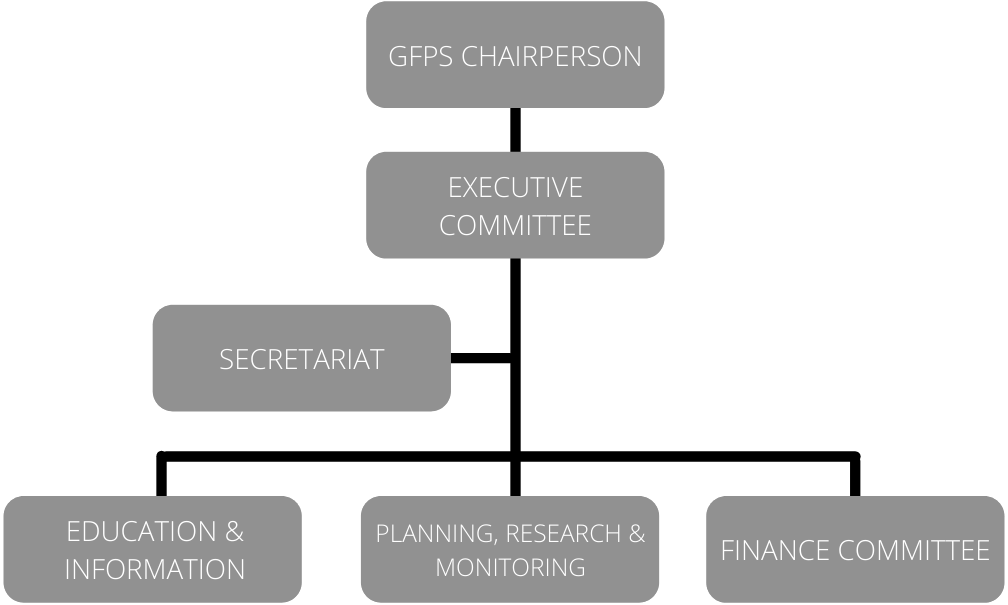 A. The GFPS Chairperson or Head of the Agency shall:

B. The Executive Committee shall:

C. The Secretariat shall:

D. The Education and Information shall:

E. The Planning, Research, and Monitoring shall:

F. The Finance Committee shall: 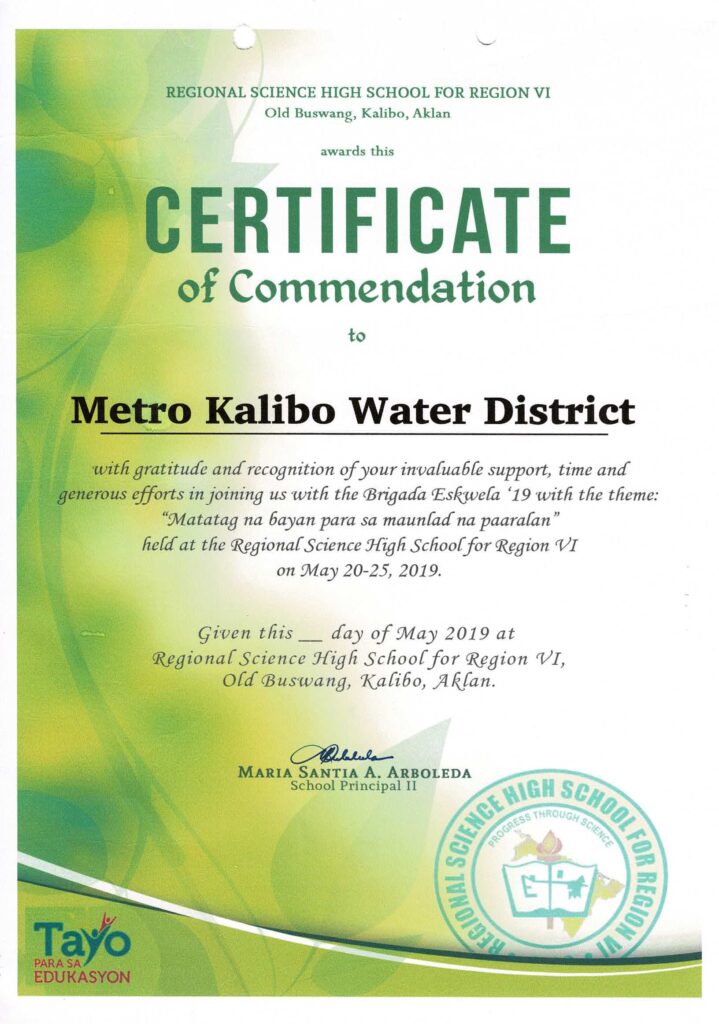 (Replacement of Defective Faucets and Maintenance Work in Washing/Drinking Area)

6 UNITS OF DRINKING FOUNTAIN IN VARIOUS AREA IN KALIBO 2020

14 UNITS OF DRINKING FOUNTAIN IN VARIOUS AREA IN KALIBO 2021 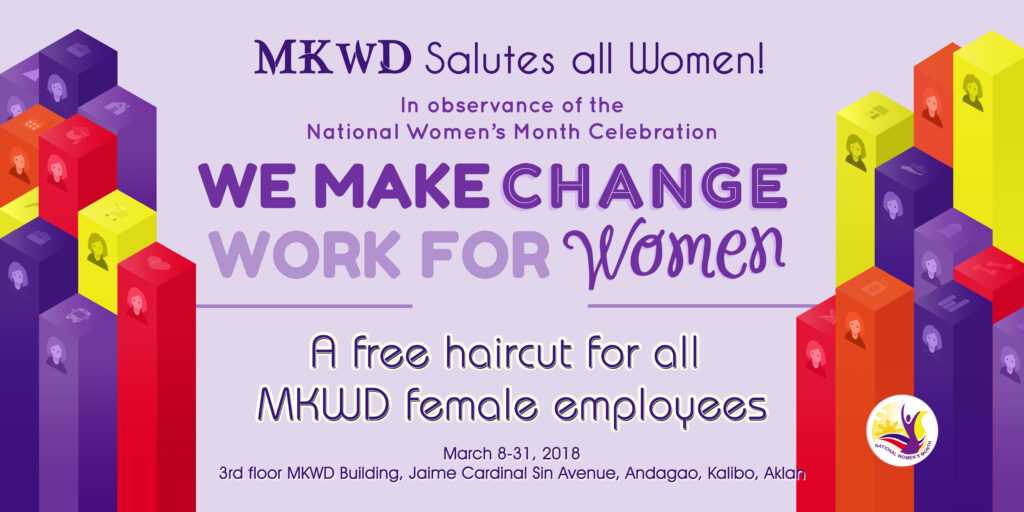 Land Bank of the Philippines

Have you tried our Online Services yet?